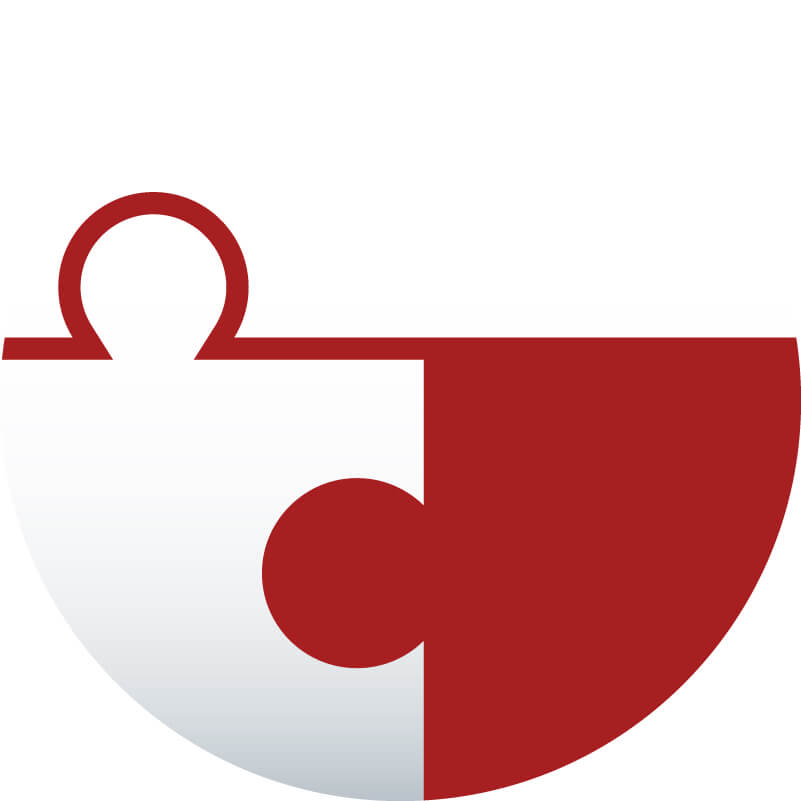 Stronger together? Know for sure with Merger & Acquisition Intelligence

Aurora GPS helps leading organizations gather the Merger & Acquisition Intelligence they need to the most difficult decisions they will make. Many of these arrangements fail. Executives already know that. But wouldn’t it be smarter to understand potential fatal flaws or challenges before you sign the paperwork? Aurora GPS will bring rigorous research and global perspectives to bear, giving your organization an unvarnished view of the potential upsides and downsides of your M&A or alliance plans.

Get the Merger & Acquisition Intelligence you need. Fast.

Business Outcomes You Can Expect from Merger & Acquisition Intelligence

Situation:
A small consumer products organization found itself deep into negotiations with a new channel partner in Asia when it began to uncover unsettling news about its prior business dealings. Instead of pulling the plug immediately and risking backlash in a tight-knit industry, the company approached Aurora GPS to support the due diligence process.

Method:
Aurora GPS used a combination of publicly available data and industry expert reports to focus a set of questions for telephone interviews with key players throughout the supply chain. The analysis found that rumors of this company’s impropriety were just that – rumors spread by its competition to discredit the organization ahead of this planned alliance.

Results:
With this information, the company went ahead with its plans, boosting its presence in Southeast Asia and top-line revenues by 20 percent in the first year.

Choose this option if you have a specific candidate in mind for a merger, acquisition or strategic alliance. Aurora GPS will provide a rigorous and unbiased assessment of the target organization and validation of the synergies you hope to obtain.

Organizations choose this option earlier in the process, often before a M&A or alliance candidate has been identified. Aurora GPS will help identify the most promising candidates for further consideration.

Organization with dedicated strategy groups often keep regular tabs on the competitive landscape. But for those organizations with more limited resources, you can get the benefit of your own in-house M&A team without the expense by leveraging the global advisory capabilities of Aurora GPS.